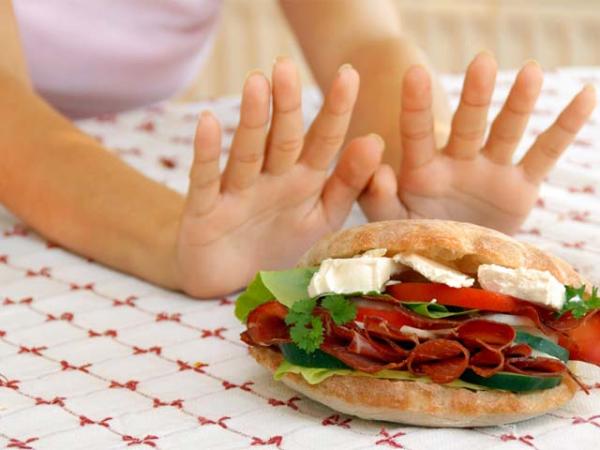 Can you relate to this example……..

She starts a new diet on a Monday that does not allow chocolate to be eaten. She weighs 180lbs.

The first day of her new diet is a doddle. She is full of excitement, motivation and enthusiasm. She enjoys the challenge and the new eating regime and gets to the end of the day without eating any chocolate and feels fantastic. She lies in bed that first night thinking she has cracked it and doesn’t understand what her problem ever was with chocolate and realises that she actually could go the rest of her life without the evil stuff.

Day two, Tuesday, is very similar however the novelty has worn off a little and there are a couple of times in the day where she thinks about chocolate but makes it through and is uber proud of herself by the time the evening comes.

Day three, Wednesday, and now she is really missing chocolate. She internally battles with herself most of the day weighing up the pro’s and con’s of eating the stuff and eventually by around 4pm she decides that actually she has done really well so far and a little wont hurt, after all she has done better than she ever has before so this is a real improvement. So she has some. Feels amazing whilst eating it, feels awful and disappointed straight after. But no problem, she has had it, it actually wasn’t that great, lets move on.

After tea on Wednesday she sits down and again now feels the need for chocolate. She sits there and thinks about this and decides that actually, seeing as she has had chocolate and blown it today, she may as well have more and get the urge out of her system and start again fresh tomorrow, after all she knows she can actually DO the diet, because she did so on Monday and Tuesday. So she eats loads of it, knowing that from tomorrow she wont ever be having any more again.

Day four, Thursday. Mary wakes determined and focussed. Start again, nail it this time, doing it! But by 11 ‘o’ clock she remembers that actually she is going out Friday night this week so wont be able to diet! She thinks to herself that actually, it’s a bit daft to start again now when she can only do it for a day and then be ‘cheating’ again the very next day so actually she may as well wait until Friday night is over and then properly do it from Saturday. So she eats all day Thursday and Friday, getting it out of her system ready to start again Saturday morning.

Saturday morning comes and it’s the weekend. The routine is different, she isn’t as busy as she is on a normal weekday, its going to be much harder. In fact its silly to try and start on a weekend, just setting herself up for failure. So Mary eats all weekend, more than she normally would because she knows that from Monday she is going to properly nail it again this time. So yes she has wasted a week but it was a trial run. She now weighs 182lbs (2lb more than the start of the week because of all the ‘final’ food she has eaten) but not to worry because she knows she can do it this time so enters Monday focussed and off she goes, again…….

Because Mary loves chocolate, and was told she could not have any, as soon as she did crumble, which over 90% of us would do, she felt she had failed the diet and so as a result binged in order to prepare herself for ‘starting again’. A whole week of dieting was lost (and indeed she consumed more calories in that week than if she was not actually dieting because of the ‘final’ binges) so actually ended up HEAVIER than at the start of the week, all because she ate a little chocolate on the Wednesday. It’s a vicious cycle and you have probably done the same.

James (not me) loves chocolate, I mean really loves chocolate. It’s his downfall, his sin and his weakness. He eats it in one form or another every single day. He starts a new diet on a Monday called The Switch Plan that allows him some discretionary food every day/week as long as he hits some basic nutritional markers first. He weighs 200lb.

The first day of his new diet is a doddle. He is full of excitement, motivation and enthusiasm. He enjoys the challenge and the new eating regime. It gets to about 4 ‘o’ clock and he starts thinking about chocolate, decides he would like some but unlike Mary that’s OK because The Switch Plan allows him to have a ‘sanity snack’. He decides he would like a Freddo. So he has one. And enjoys it. He doesn’t feel guilty or a need to binge or pig out because if he wants some tomorrow he will have some more, as long as it’s in his guidelines. He goes to bed happy.

He gets to the end of the week and because he has not binged on anything, due to him not actually being deprived of his treat, he loses 2lbs and rejoices in his success by doing the same thing for the next 4 weeks and then weighs over half a stone less than when he started.

Mary however is no further ahead in her dieting efforts!

So, who would you rather be?

My point is this. The minute you are told you can’t have something all it does is make you want it more and eventually you will succumb to your cravings, have some, feel like you have failed, pig out cos what’s the point, and then start again.

SO WHAT CAN YOU DO?

Eat some of the foods you love as part of your diet, trust me when I say that if you don’t, you WILL FAIL!

We use cookies to provide the best experience on our site for you. By continuing you are agreeing to their use. You may change these settings if you wish.Ok